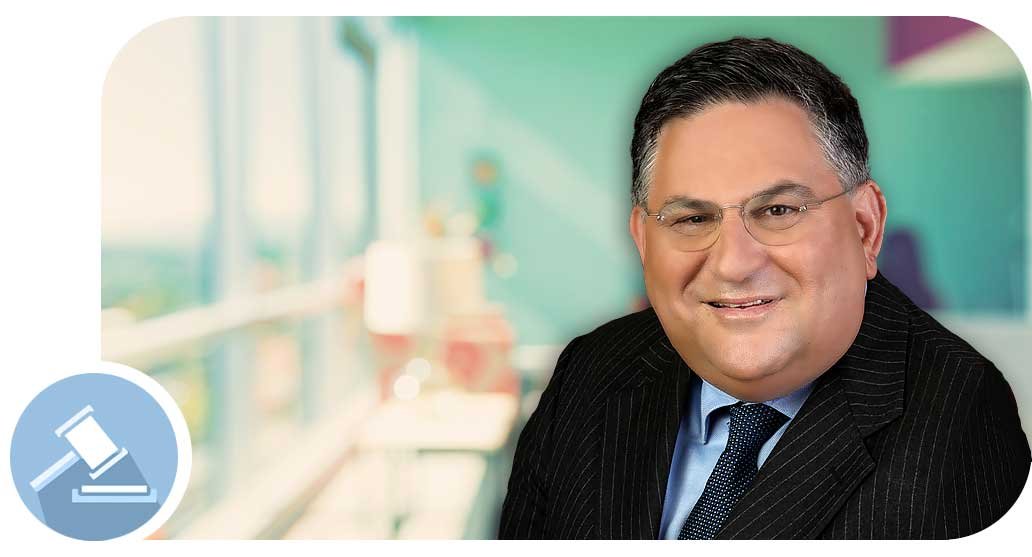 Cary B. Cheifetz is a founding member and partner of Ceconi & Cheifetz, L.L.C., located in Summit, New Jersey, where he devotes his practice to matrimonial and Family Law related matters, Divorce Mediation, and Divorce Arbitration. In addition, Cary Cheifetz serves as an expert witness on Family Law in cases involving Bankruptcy, Attorney Malpractice and interpretation of New Jersey family law in foreign jurisdictions.

Mr. Cheifetz decided to become a Family Law attorney after completing the basic Family Law course in law school. While challenging, family law practice allowed him to use his legal and personal skills to resolve conflict by negotiation or litigation and make a real difference in the lives of his clients and their children. Mr. Cheifetz is dedicated to his craft as noted by his professional accomplishments and community activities.

A Lecturer and an Author

Cary Cheifetz’s Education and Other Awards

Cary Cheifetz received his B.A. degree from George Washington University; his J.D. degree from New York Law School; and was law clerk to the Honorable June Strelecki, former Presiding Judge of Family Part, Essex County. He is listed in Best Lawyers in America (Family Law), was selected as one of the Top 10 Super Lawyers in New Jersey by New Jersey Monthly Magazine and one of the New York area’s Best Lawyers in the area of matrimonial law by New York Magazine.

Cary Cheifetz is the father of two daughters and spends much of his free time exploring interesting locations and the streets of New York City with his wife Judy when they are not at the theater, a concert or a museum.

Contact us or call us today at (908) 273-6300 to schedule a consultation with this highly accomplished and recognized New Jersey family law attorney.