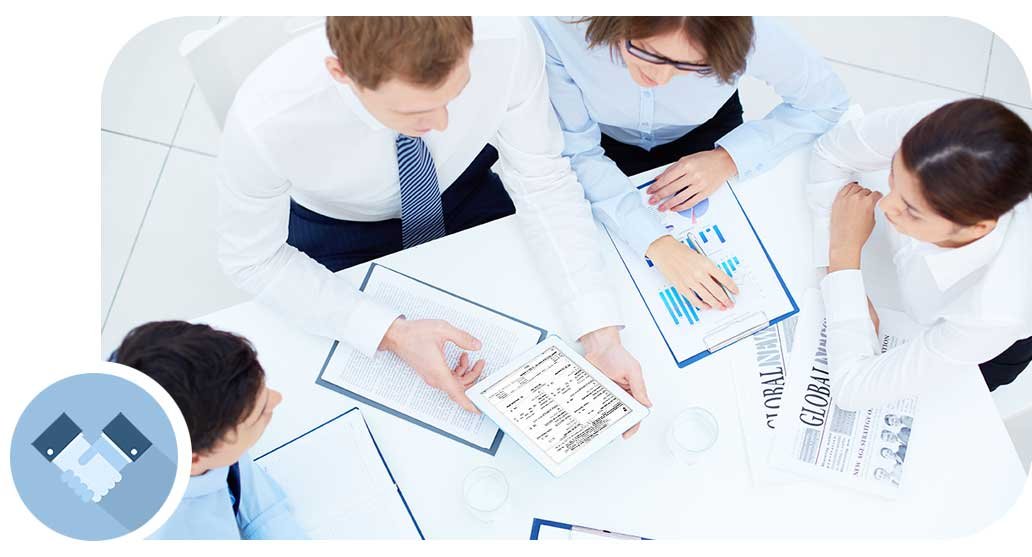 While we make every effort to resolve your matrimonial issues amicably and by negotiation, clients must recognize that other methods of dispute resolution may be engaged where the parties take positions that are unfair or contrary to what the law permits. In those cases, clients are directed to engage in one of the following forms of dispute resolution.

Use of an Early Settlement Panel

The court regularly enlists the pro bono services of two experienced matrimonial lawyers to suggest resolutions that resolve the issues in controversy. Generally, after the completion of exchanging financial information and after the material assets and liabilities have been identified and valued, and after income capacity of each party has been assessed, the parties will present their position to the panel by way of written submission. The panel will interview the lawyers and the parties after reviewing the submissions. Thereafter the panel will make a non-binding settlement recommendation which can be accepted, rejected, or used as a tool for refined negotiations. The recommendations are not communicated to the court and are considered privileged. If a settlement is reached the parties can obtain a Final Judgment of Divorce that day or soon thereafter if the parties need to prepare and execute a formal Marital Settlement Agreement. Cases that do not settle are referred to mediation.

Use of Mediation in New Jersey

Although mediation can occur at any time during the pendency of a divorce case with the consent of the parties and their attorneys, mediation is mandatory in all unresolved cases after completion of the Early Settlement Panel appearance except for cases where there is the entry of a Final Restraining Order under the Domestic Violence Act. Here, the parties appear before a neutral who works directly with the parties and their lawyers to reach resolution. The mediator can be a lawyer, former Judge or even an Accountant or Psychologist in circumstances where parenting or valuation issues are outstanding between the parties. Mediation is confidential and communications made during the process are not evidential to the court. If a resolution is reached in mediation, it must be converted to a written document signed by the parties for there to be a binding agreement.

Should these steps fail, the parties will be required to try their case before an arbitrator or a Superior Court Judge. The process for each is similar; however, in arbitration, the parties self-direct how they will proceed. As such they can agree to use one arbitrator or a panel of experts unlike litigation where parties at the trial level will have their case heard by one Judge. In addition, the parties can determine if there is a need for special qualifications in designating the arbitrator, unlike a Judge, who is deemed qualified if appointed and confirmed after practicing law for ten years. In both situations the parties have taken discovery via interrogatories, depositions, and notices to produce. In both cases the decision maker hears testimony by direct and cross examination. The Rules of Evidence apply. In both cases the decision is final and binding on the parties. However, there are differences. The parties select the Arbitrator or in the absence of agreement selected by the Court unlike Litigation where the Judge is assigned the case administratively. In selecting the Arbitrator, the parties can designate a former Judge, an attorney or other qualified professional or lay person. The parties have more control of scheduling in arbitration. However, unless preserved, there are very limited rights of review of an arbitrator’s determination. In litigation there is the absolute right of Appellate review from a final determination. In addition, an Arbitrator’s determination needs to be confirmed by the Superior Court. In litigation, the determination results automatically in a Judgment or Order.

In many cases alternate dispute resolution can be more efficient and cost effective than litigation. This depends on numerous factors, including personality issues and reliability of information. You should discuss with your attorney the benefits and risk of each procedure to determine the correct approach to your case in terms of timing and pathway.