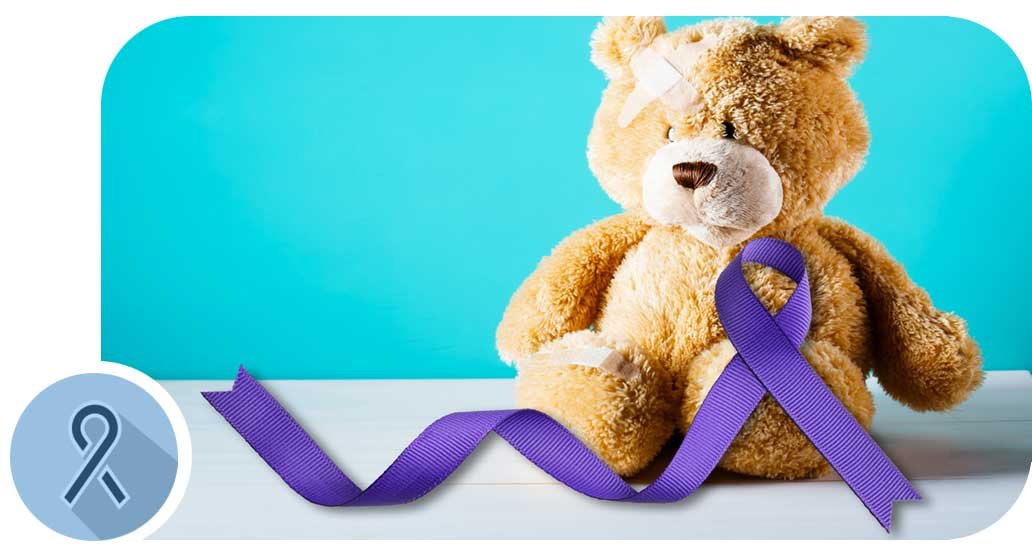 The New Jersey Supreme Court has declared that there is no such thing as an act of domestic violence that is not serious. In recognition, the New Jersey Legislature enacted the Prevention of Domestic Violence Act of 1991 with a strong commitment to the eradication of domestic violence. The Act was enacted to protect cohabitants as well as the elderly and disabled from abuse.

As a result of the 1995 Amendments, “in house,” restraining orders permitting the victim and the defendant to occupy the same premises have been prohibited.

The acts of domestic violence can take many forms. The predicate act is generally defined by the criminal statutes. Any of the following can qualify as a predicate act:

The most common causes of action are harassment and stalking. A person commits harassment when he or she with purpose:

A person commits stalking if the defendant purposely engages in speech or course of conduct that is capable of causing a reasonable person to fear immediate bodily injury or death injury or death to themselves or immediate family.

Upon the defendant’s release, the victim’s location will remain confidential and will not appear on any documents or records to which the perpetrator has access.

Restraining Order and Other Court Orders

The Court has the ability to fashion the entry of a Temporary or Final Restraining Order prohibiting the perpetrator from having any contact with the victim or his or her place of employment. In addition, a court may enter an Order for other relief including but not limited to:

The Impact of a Domestic Violence Conviction on an Attorney

One must be sensitive if the party accused of committing domestic violence is an attorney, since the New Jersey Supreme Court has mandated that an attorney who has been found to commit an act of domestic violence may be subject to license suspension for three (3) months following conviction, which will have an economic impact on the family.