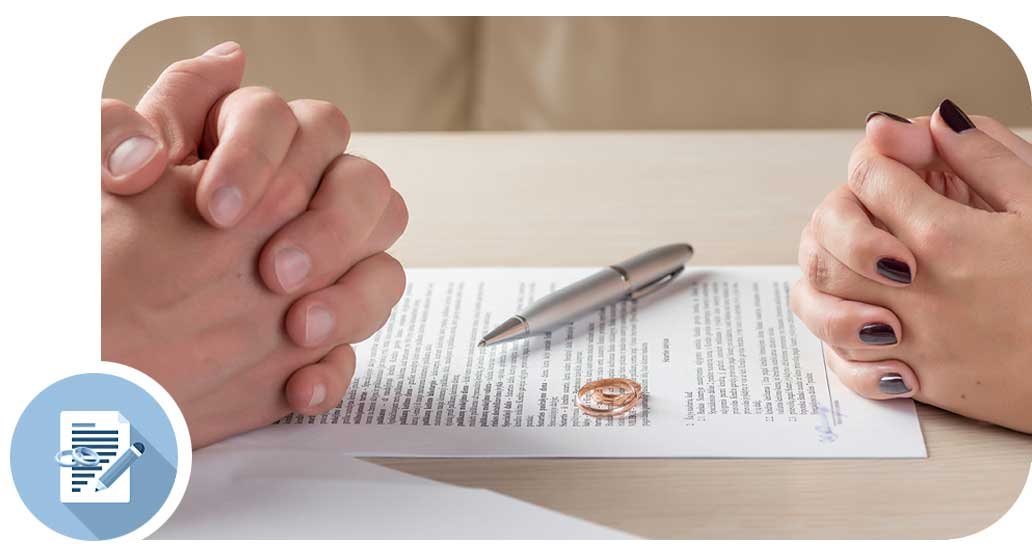 With the overwhelming majority of divorce cases resolving through a marital settlement agreement (MSA), care must be taken in the negotiation and drafting of the divorce settlement. General contract law does not always apply to such agreements because they are in part modifiable and are only enforceable to the extent they are just and equitable.

What the Marital Settlement Agreement Covers

The MSA creates the ability of the parties to maintain control of their destiny so that they can create and structure their own resolution. Issues often addressed include:

In addition, the divorce settlement agreement can contractually obligate a party to obtain a religious divorce removing the issue from first amendment controversy.

In addition, the matrimonial lawyer should consider addressing the following procedural issues:

What Isn’t in a Marital Settlement Agreement

In practice, the agreement should be fair and equitable, voluntarily entered and free from duress. A party should understand the terms of the agreement and be represented by or voluntarily waive the right to independent counsel. The agreement should be the product of full disclosure of assets, liabilities and income or contain a waiver of the right to discovery. The MSA should never be the product of fraud. Although not required, it is best practice to reduce any settlement agreement to an actual written document or a consent order entered by the court.

In addition to the foregoing, the parties should attempt to quantify by dollars or narratively the nature of the marital standard of living and the baselines for how alimony and child support were calculated. This will help the parties and fact finder in addressing future modification applications especially in cases where there has been limited or no discovery or the cases where Case Information Statements have not been exchanged.

The divorce settlement agreement should also address the viability of any other agreements previously entered between the parties particularly if there are executory provisions contained therein as in the case where counsel fee contributions or other payments are owed a party from a prior agreement.